In this interview, Dr. Shebna Massey discusses neurodegenerative diseases such as Alzheimer’s, Parkinson’s, Huntington’s, and more. She also discusses and explores new therapeutic targets and biomarkers for these diseases.

How much is known about the etiology and pathogenesis of neurodegenerative diseases?

The progressive loss of neurons, the dysfunction of glial cells, and disruption in synaptic connections in the brain and spinal cord pathologically characterize these disorders.

There are also studies highlighting the immunomodulatory functions of the gut-brain axis. An integrated and innovative approach is required to incorporate these views into the traditional and classical etiological views and research of neurodegenerative disorders.

What are the common therapeutic targets in neurodegenerative disorders? What stages of development are they at?

The aggregation of these abnormal proteins leads to the formation of tangles and plaques that cause neurodegeneration. One of the most popular proteins associated with neurodegenerative disorders is amyloid-beta, frequently detected as a co-accumulative protein with Tau in Alzheimer’s disease.

Amyloid and Tau proteins have been established through investigation as therapeutic targets. Immunotherapy is the most advanced approach in the drug development stage for most of these targets, but vaccines and humanized antibodies also target disease-associated proteins.

Experimental Alzheimer’s drugs targeting the Tau protein have entered clinical trials this year. They will be studied under the Dominantly Inherited Alzheimer Network Trials Unit (DIAN-TU) trials for the next decade. A promising antibody, gantenerumab, which targets amyloid, was also successful in a Phase 2/3 clinical trial under the same program.

Amyloid plaques are associated with several neurodegenerative diseases, meaning that successful treatments provide hope that similar conditions may be cured.

Many drugs that target amyloid-β (Aβ) in Alzheimer’s disease (AD) have failed to demonstrate clinical efficacy. Does this indicate the need for the discovery of novel targets? What is the current progress for this?

Amyloid plaques were first reported in the 1800s in patients with dementia. Since then, the amyloid-β (Aβ) protein that promotes the formation of these plaques has been studied and observed as a critical step in pathogenesis in many neurodegenerative disorders, particularly AD.

However, most treatments targeting Aβ have not been clinically successful. This has sparked the idea that these aggregation events might be preceded and, more importantly, dominated by other significant events that regulate this protein.

A recent study published in Nature Neuroscience has challenged the conventionally accepted sequence of events leading to plaque formation, where Aβ is thought to initiate the domino effect of neurodegeneration.

This study has instead linked autophagy dysfunction to the formation of amyloid plaques with strong in vivo evidence from five different mouse models. This will require further investigation to identify a pivotal target to validate and extend into clinical studies.

Co-aggregation with Aβ also makes Tau a preferred therapeutic target. Clinical trials on Tau as the target of antibodies or radiotracers in positron emission tomography (PET) make it a strong alternate candidate. Among all the clinical trials targeted toward AD, 40% are centered on Aβ and 18% on Tau.

Some small molecule inhibitors are being tested for targets in neuroprotection, neuroinflammation, growth factors, and neurometabolic and cardiovascular pathways, including molecules like IL-6, IFNGR1, p75NTR, APOE, GSK3β, ADRA2B, and CSF factors.

What models, tools, and research strategies are used for drug target discovery in neurodegenerative diseases?

New methods focus on genetically and anatomically evaluating vulnerable and resistant neuron populations from the same individual to find physiological and genetic uniqueness that makes one region disease-prone and the other protected from pathogenesis.

The current studies are more comprehensive; instead of studying only one disease stage, they are designed to recapitulate pre-disease and post-disease initiation stages and disease progression.

In silico models and experimental strategies are being utilized for drug target discovery to save the time and cost of experimentation on large data sets generated by next-generation sequencing and large-scale neuroimaging profiling.

They are combined with molecular docking to predict molecular conformation and optimize drug-target interactions of large libraries of compounds before transferring and testing various molecule-drug combinations in vivo.

These strategies are expected to fill the large gap between the design, production, and testing of efficacious drugs for neurodegenerative diseases.

What progress is there in biomarkers and the monitoring of neurodegenerative diseases? 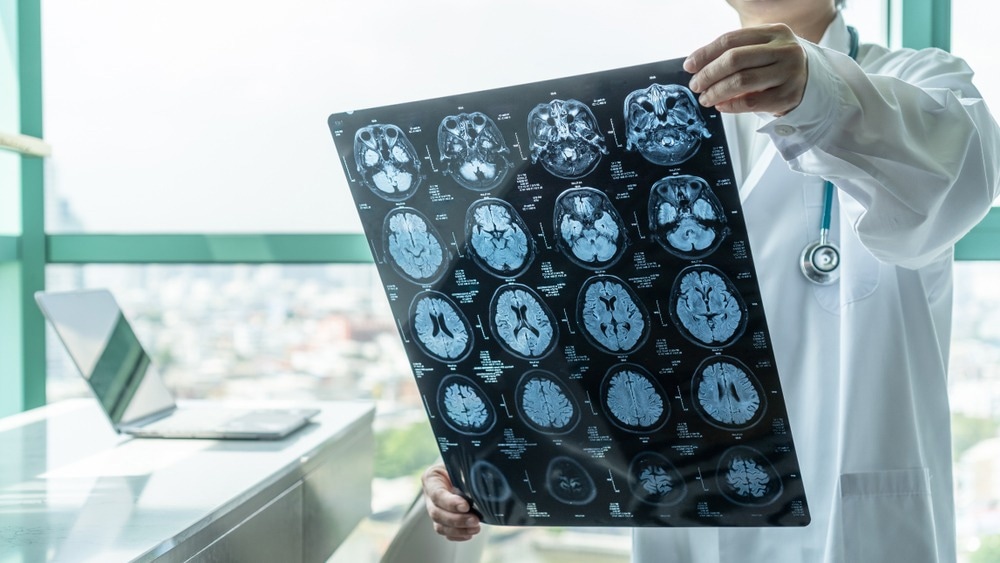 These markers have effectively improved the diagnostic and treatment outcomes of Alzheimer’s disease. However, the most promising biomarkers, like TREM2, a-synuclein, and SV2A, have failed to display adequate specificity and sensitivity in clinical testing and are still under investigation.

Ubiquitin levels are also proposed as biomarkers to monitor disease progression, along with neurofilament light, FYN, and BACE1.

During the pandemic, some significant advances were made in establishing blood-based biomarkers. These blood tests can detect an AD-specific phosphorylated form of Tau in blood.

These biomarkers are detectable early in the disease, meaning that they have the potential to be good diagnostics and prevent disease progression.

What does the future look like in terms of the discovery and implementation of novel biomarkers in neurodegenerative diseases?

Recently, there has been a steady increase in the examination of neuroinflammatory and neurovascular molecules as potential biomarkers. Some proposed biomarkers and drug targets are TREM2, GFAP, MCP-1, MAPK1, VEGFR1, and FGFR1.

With an increasing understanding of the pathogenesis of neurodegenerative diseases, there is a shift in the treatment strategy toward enhancing the neuroprotective mechanisms of the cells. Growth factors like BDNF, NGF, and GDNF help neurons to survive, maintain and regenerate, making them potential therapies for neurodegenerative illnesses. 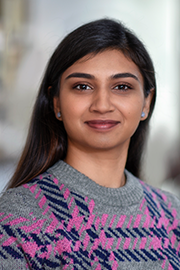 Dr. Massey received her undergraduate degree from the University of Houston-Downtown and her Ph.D. in Integrative Molecular and Biomedical Sciences from the Baylor College of Medicine. Her dissertational work focused on establishing a drug-targetable post-transcriptional regulatory program in breast cancer metastasis. She is currently working as an Associate Product Manager at the Sino Biological US Inc., Houston. She is interested in scientific advances in drug discovery and cancer immunotherapy.

Sino Biological is committed to providing high-quality recombinant protein and antibody reagents and to being a one-stop technical services shop for life science researchers around the world. All of our products are independently developed and produced. In addition, we offer pharmaceutical companies and biotechnology firms pre-clinical production technology services for hundreds of monoclonal antibody drug candidates. Our product quality control indicators meet rigorous requirements for clinical use samples. It takes only a few weeks for us to produce 1 to 30 grams of purified monoclonal antibody from gene sequencing.

Protection against SARS-CoV-2 reinfections in the Qatari population